QR codes are a way to send information to mobile devices (e.g., a smartphone) using its camera. You send a short blurb of text, or a web address (URL) by representing it as a code which people photograph from their phone.

QR codes on the rise

Major advertising campaigns are helping propel QR codes into the public view. For example, when this pint glass is filled with Guinness, the black liquid completes the code and turns the glass (and the drink itself!) into a dynamic content and social media experience.

QR codes are currently the best way to transmit information from the real world into an app. The codes were originally designed in 1994 for tracking car parts at Toyota, but they have recently exploded in popularity, and are becoming more familiar to the public. ComScore reported that 14 million American mobile users scanned a QR code in June 2011 (6% percent of all mobile device users). Linda Kelly at the Australian Museum recently surveyed 100 visitors, and 15% said they have scanned a QR code.

Annelies Valgaeren of the MAS in Antwerp says they use QR codes extensively to provide translations, and give objects a ‘voice. Nina Simon of The Museum of Art & History in Santa Cruz noted last month that there should be consistency in what the QR codes do, and visitors should know what they will get. In developing a woodworking exhibition which included QRCodes, her team added a sentence next to each QR code, explaining that it would yield. e.g., Scan the QR code to see the inside of this cabinet (1 min slideshow)” or “Scan the QR code to watch the artist carving these pieces (9 min video).

The QR codes (short for “Quick Response code”) are a two-dimensional version of bar codes, consisting of a box of black & white squares. The codes can vary in complexity.

Encoding up to 15 alphanumeric characters does not require many pixels (top left), while encoding up to 395 characters requires a more densely packed matrix (top right). Also, the codes can be customized (bottom row). The codes employ error correction, so we can replace up to 30% of the space, and the code is still readable.

QR codes are useful for promoting your work because they provide an easy way for the public to learn more about your project, and they are rapidly being adopted by many industries.

At Dunedin Print we can create QR codes to suit any marketing plan. And if you think the monochromatic codes are boring we can customise them for you*. (*Dependent On Content)

Speak With An Expert Now! 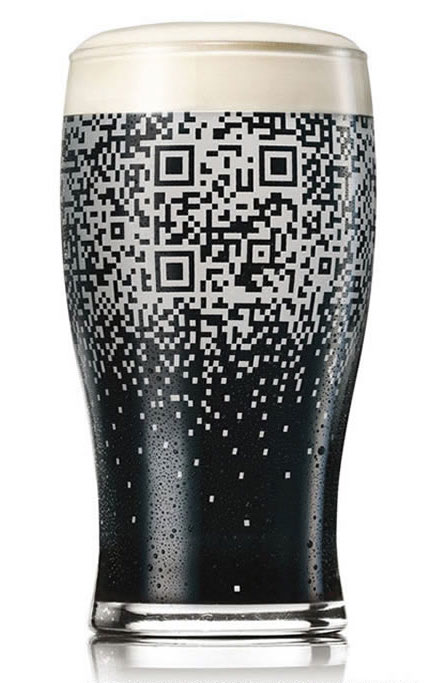 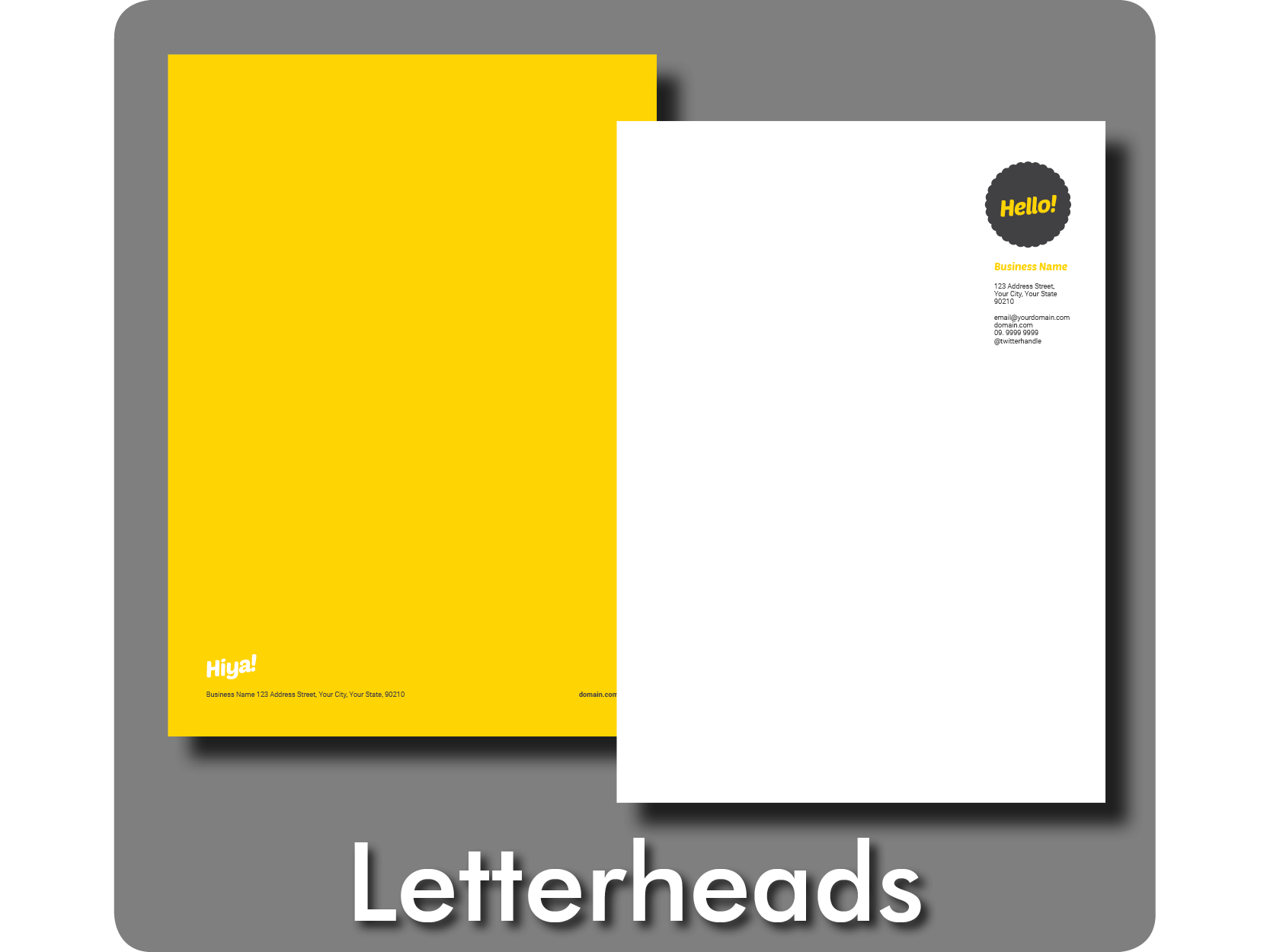 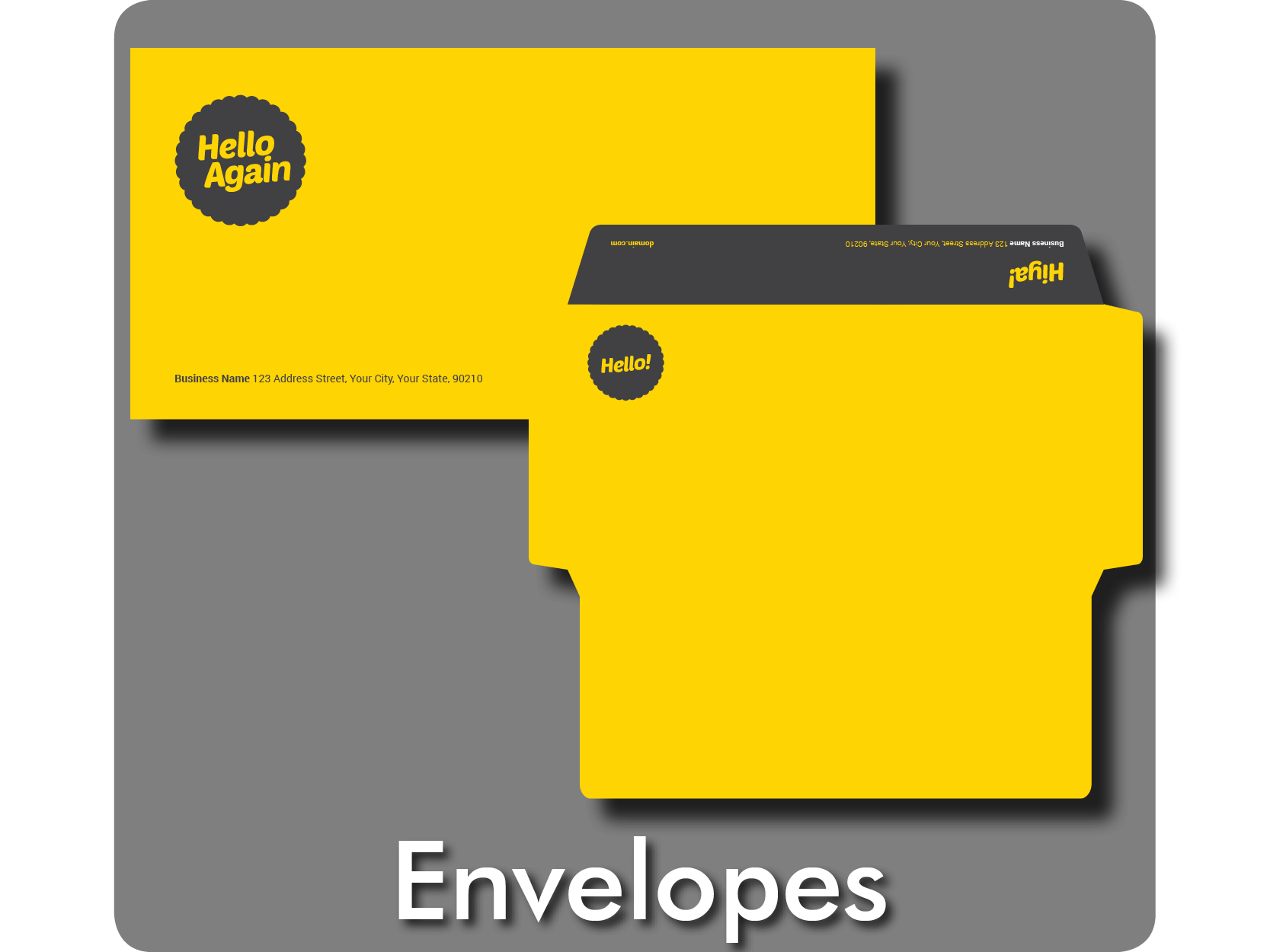